Sea to Sky is the third novel in the Hunter Rayne highway mystery series, just released in a digital edition at the end of 2012 and in a print edition in March of 2013.  It’s now available in digital format from most ebook retailers, and the print edition can be ordered online or through your local bookstore.  Quote the ISBN of 978-09881118-20 for the print edition. 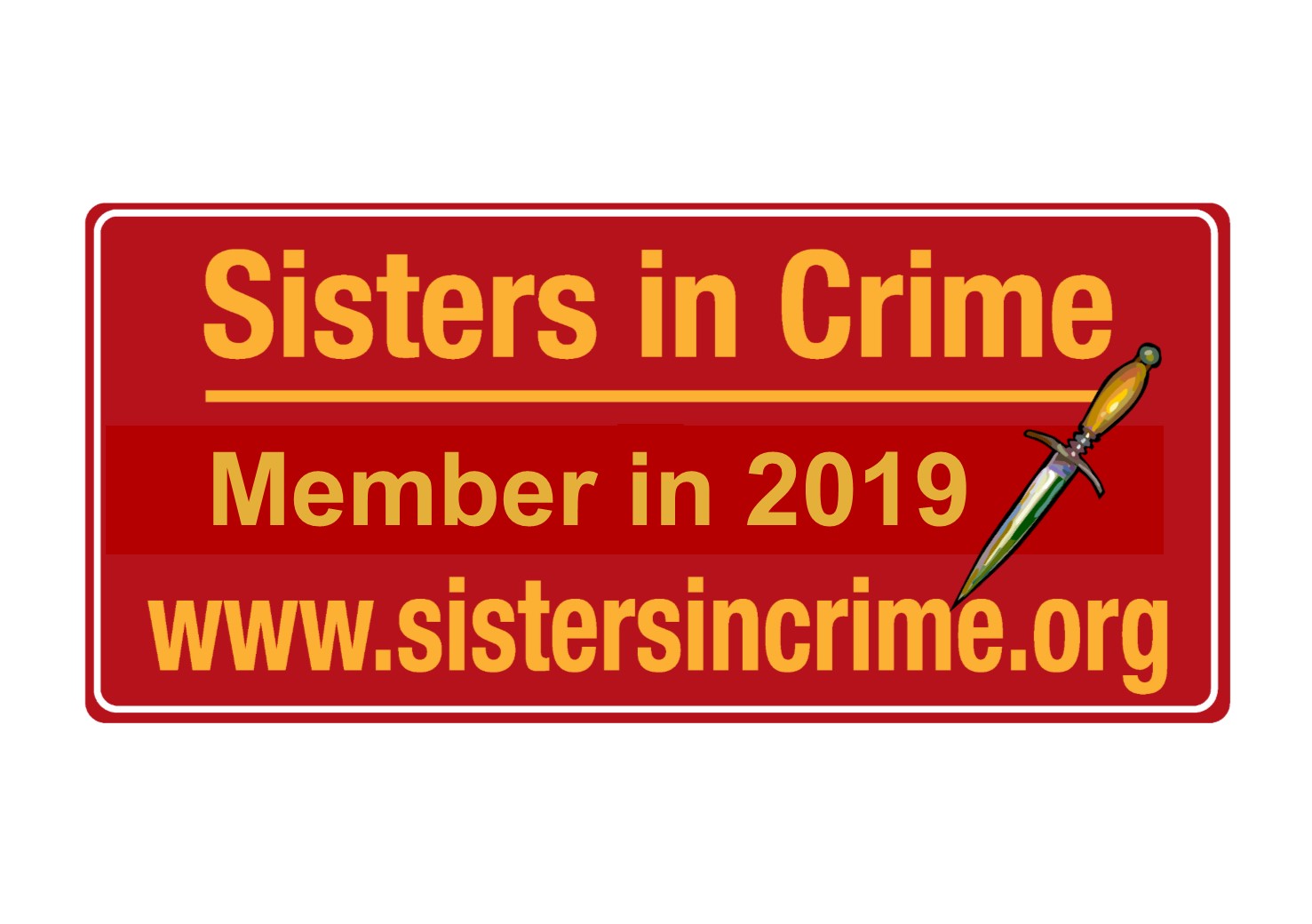